I found this article describing a portion of one side of the argument, app or not, which may well suggest an answer the question of where to spend out time in CS here.  Read the full article and the comments on Medium.  The author is not without an unbiased view point, consider what this might mean in relationship to our last review of the NYTimes 7 Minute Workout PWA, or click the author’s examples

I recently wrote an article called “Native Apps are Doomed.” I was surprised at how many people were defending native apps. In all honesty, the user experience story for native apps has never been impressive. The numbers paint a bleak picture for native app success rates that teams need to be aware of when they make important decisions about how to build a new app.

App store friction is a major obstacle. It takes about 6 clicks to install a native app, and with each click, you lose about 20% of your users. Deciding to install an app is a lot harder than deciding to use a web app. You have to click install, wait for the app to download, worry about how much space it will take, and worry about the scary permissions it will require. Native apps lose a lot of their potential users before they even click install.

With a progressive web app, you visit a URL and immediately get to try the app. If you continue to use it, you get prompted to install it to your home screen with one click. From that point on, it behaves like a native app. It can work offline, take photos, use WebGL for 3D games, access the GPU for hardware accelerated processing, record audio, etc… The web platform has grown up. It’s time to take it seriously. See “10 Must See Web Apps & Games”for examples of what the web can do. 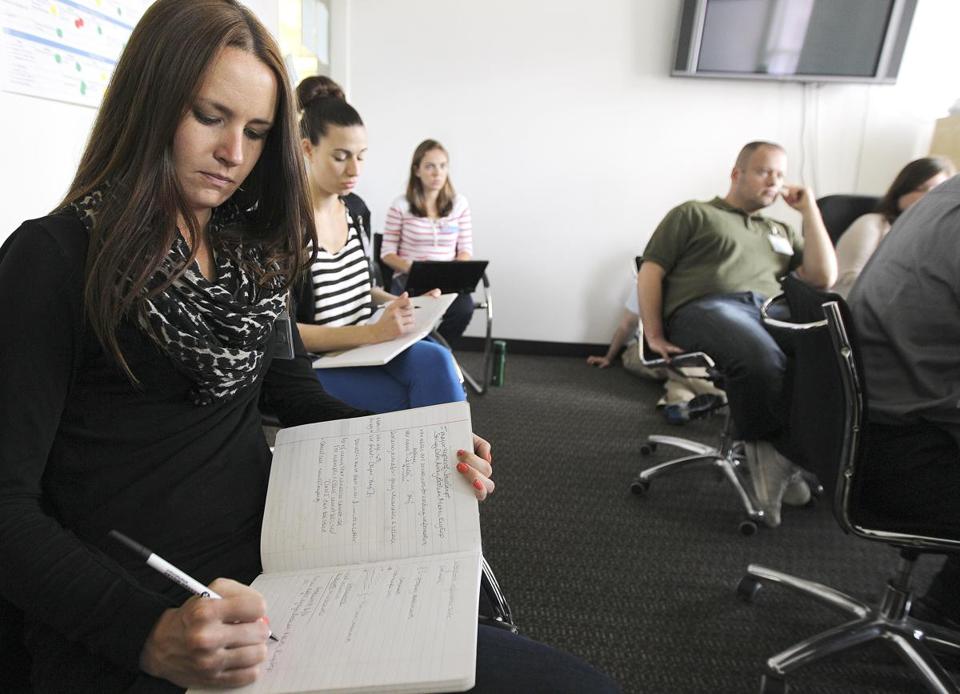 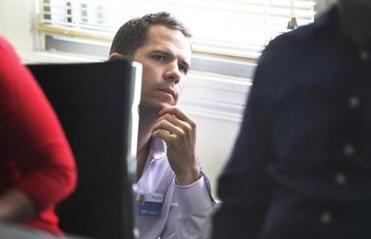 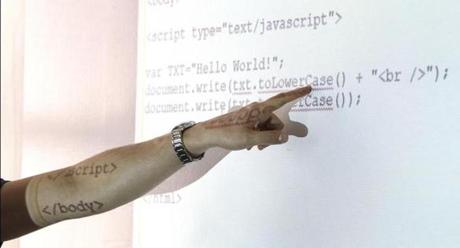 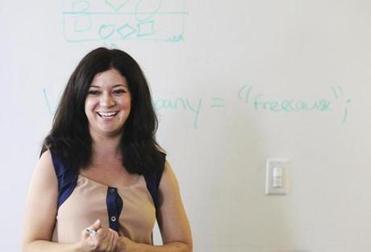 Scripts that are easy to build and fast to run

With Google Apps Script you can: