There is the theory that the HDMI output of the Raspberry Pi is only initialized if a monitor/television is connected and powered up before a Raspberry Pi 3 is turned on.
Yet when I connect my Raspberry Pi 3 to a old Panasonic Plasma display the Raspberry Pi actually turns on the device and the screen activates every time.
Not so with the Vizio P series I just hung on the wall.

Aside: some of the Panasonic HDMI ports were damaged in a painting disaster…never use a 20lb weight to hold a tarp.

With the Vizio, whether the monitor is on or off and the correct HDMI port is selected or not, the Raspberry Pi 3 simply never brings up HDMI output.

Edit the /boot/config.txt file and uncomment these two lines

And the device works every time from every state.  The first line is as it appears, the second activates HDMI and enables sound rather than DVI mode which does not. 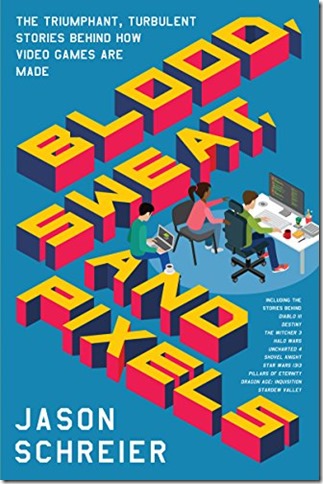 A book I just checked out of the library to read (recommendation from a student in class).  Click on the Amazon Look Inside link and depending on the book, your account, etc.. you can often read a few pages of it.

Thanks [Student] for bringing this video up