NYTimes.com posted 300 Questions and Images to Inspire Argument Writing, https://www.nytimes.com/2021/02/01/learning/300-questions-and-images-to-inspire-argument-writing.html, and having used a few of the prompts I find them intriguing. Complex to work on in this pandemic, teaching virtual environment, but worthwhile to consider.

Disclaimer: I really liked the 40 Colleges That Changed Lives and it seems to have stood my own children in good stead.

This one, also from the NYTimes takes a different take on it but even the quick blurb of look at the costs differences in schools makes one realize that the decision needs care.

The Price You Pay for College by Ron Leiber

Something strange, scary and sublime is happening to cameras, and it’s going to complicate everything you knew about pictures. Cameras are getting brains.

Until the past few years, just about all cameras — whether smartphones or point-and-shoots or CCTV surveillance — were like eyes disconnected from any intelligence.

They captured anything you put in front of them, but they didn’t understand a whit about what they were seeing. Even basic facts about the world eluded them. It’s crazy, for instance, that in 2018, your smartphone doesn’t automatically detect when you’ve taken naked pictures of yourself and offer to house them under an extra-special layer of security.

But all this is changing. There’s a new generation of cameras that understand what they see. They’re eyes connected to brains, machines that no longer just see what you put in front of them, but can act on it — creating intriguing and sometimes eerie possibilities.

At first, these cameras will promise to let us take better pictures, to capture moments that might not have been possible with every dumb camera that came before. That’s the pitch Google is making with Clips, a new camera that went on sale on Tuesday. It uses so-called machine learning to automatically take snapshots of people, pets and other things it finds interesting.

END_OF_DOCUMENT_TOKEN_TO_BE_REPLACED

Does anyone in visual perception know why you can hear this gif? pic.twitter.com/mcT22Lzfkp

When she asked Twitter users in an unscientific survey whether they could hear the image — which actually lacks sound, like most animated GIFs — nearly 70 percent who responded said they could.

Once you “heard” it, it was hard not to start noticing that other GIFs also seemed to be making noise — as if the bouncing pylon had somehow jacked up the volume on a cacophonous orchestra few had noticed before.

Look at the other images and read the article on the NYTimes https://www.nytimes.com/2017/12/08/science/why-we-hear-some-silent-gifs.html

This is an amazing PDF of all 650 prompts from this NYTimes article!

Every school day since 2009 we’ve asked students a question based on an article in The New York Times.

Now, seven years later, and in honor of the Oct. 20 National Day on Writing, we’ve collected 650 of them that invite narrative and personal writing and listed them by category below. Consider it an update of a previous post, and a companion to the list of 301 argumentative writing prompts we published in 2015. 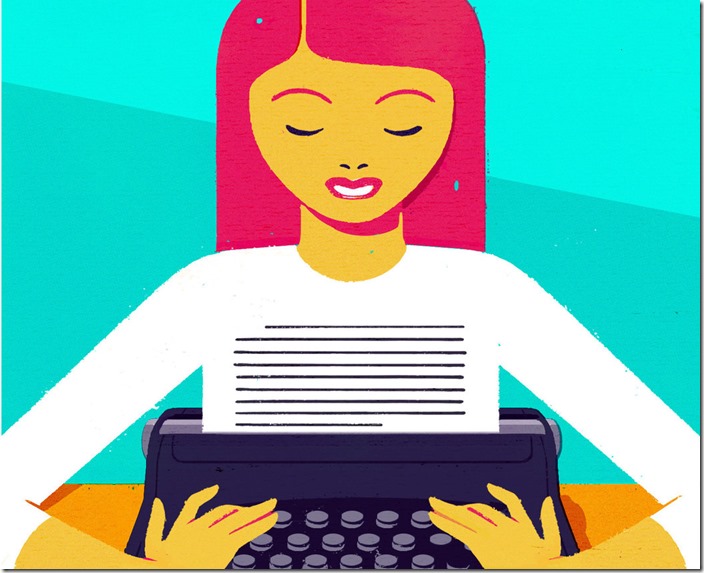